Crop Over has seen its first controversy for 2017.

For those not in Barbados, it concerns the release of Nikita’s song, “Same Way,” which basically was released 2 years before by DeeVine and called “We De Same.”

Check the links below:

For any artist involved in the Carnival music industry this mix-up is pretty much as life-shattering as they come and here are 3 reasons why I would be in terminal depression if what had happened to Nikita had happened to me.

To get any song out for Crop Over is expensive. There is the song-writer, the producer, the studio time, the mixing and the mastering to pay for.  Those bills could run north of 5000 BDS easily. So to shell out all of that cash to realize my song is not the original work I intended would have put me in firm connection with the Kleenex box.

Stealing is reprehensible no matter how and when it happens. It is even worse when it looks like a public heist of lesser known artist. If I was made to look like a hustler at best, or a thief at worse, when I am not even close to being dishonest, then I would be completely broken.

The carnival music complex is a CRUEL model. It allows for no mistakes. So to have a single which is going to be my only major release for the YEAR caught up in plagiarism is possibly the worse thing that can happen. It can also rule me out of the lucrative lottery of the soca competitions.

Are there other issues in the Caribbean? Yes, they are.

But do not overlook for one minute the personal and professional predicament Nikita and the other members of the production team have been placed in.  This is a serious matter of integrity that is being played out VERY PUBLICLY. So after reading this, do like me and place yourself in her position and if you come out positive, then you are as good as Nikita, Deevine and the Red Boyz.

But if you think you would be equally depressed…

You are not alone

I would feel DE SAME WAY!

One thought on “3 reasons why if I were Nikita I would go into terminal depression.” 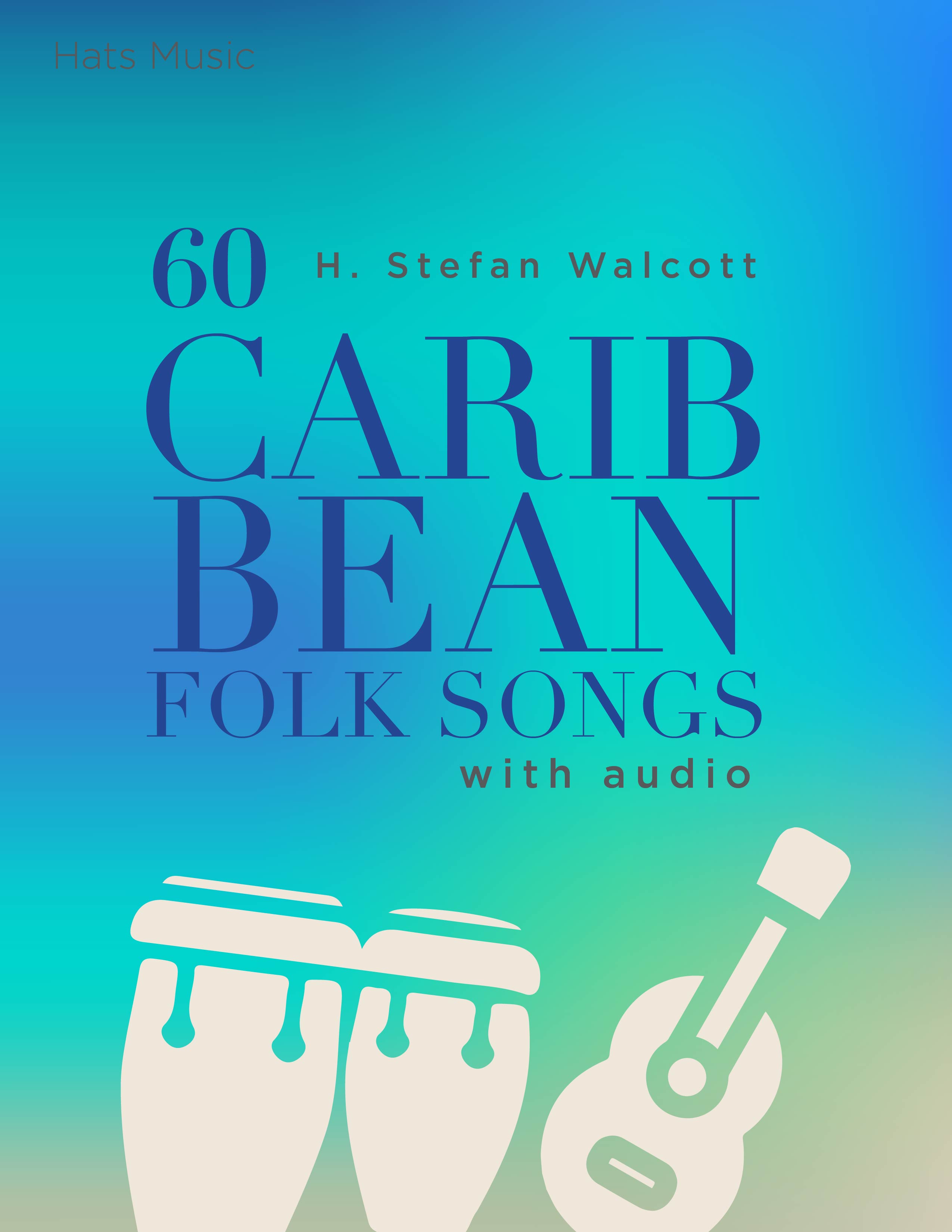 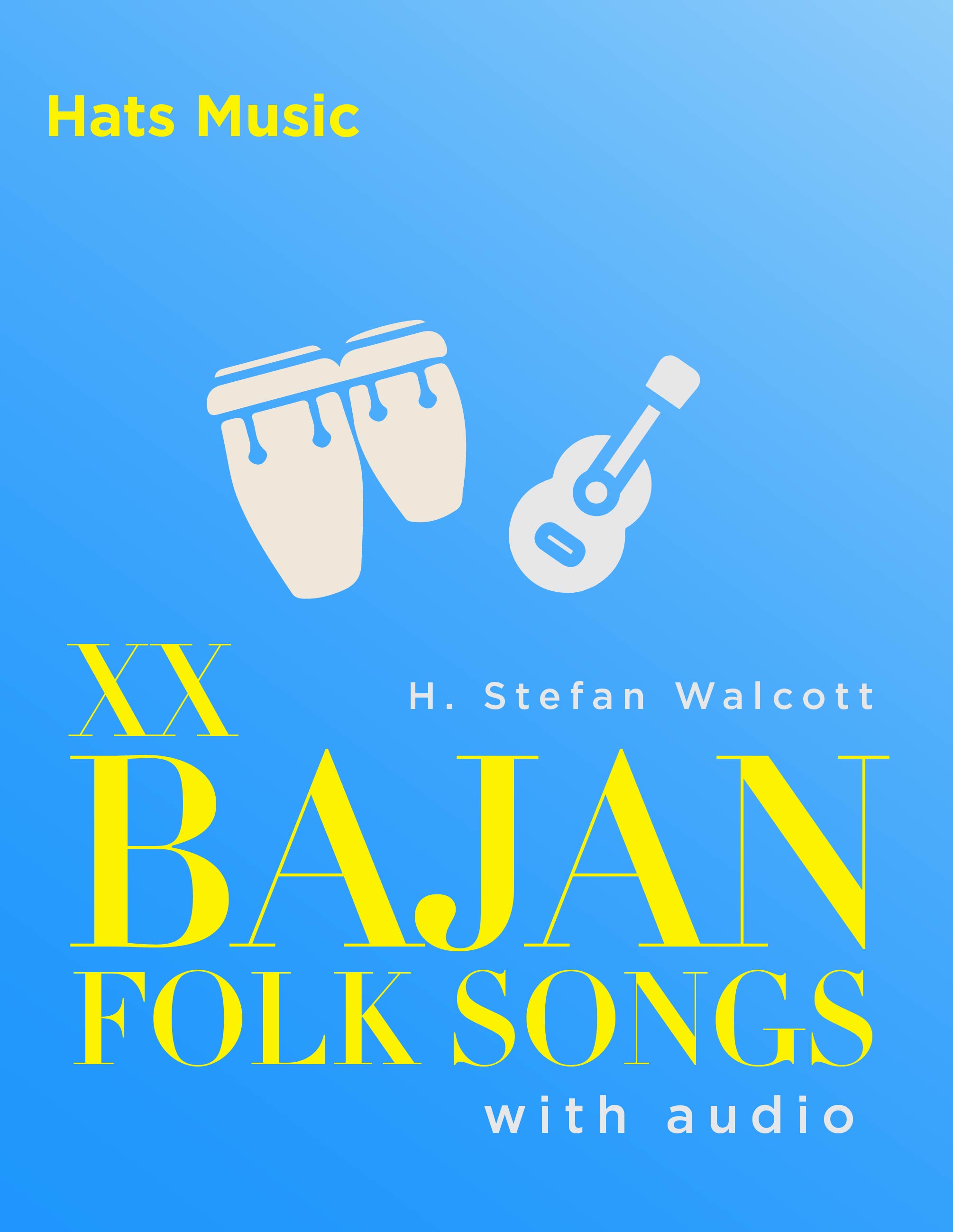 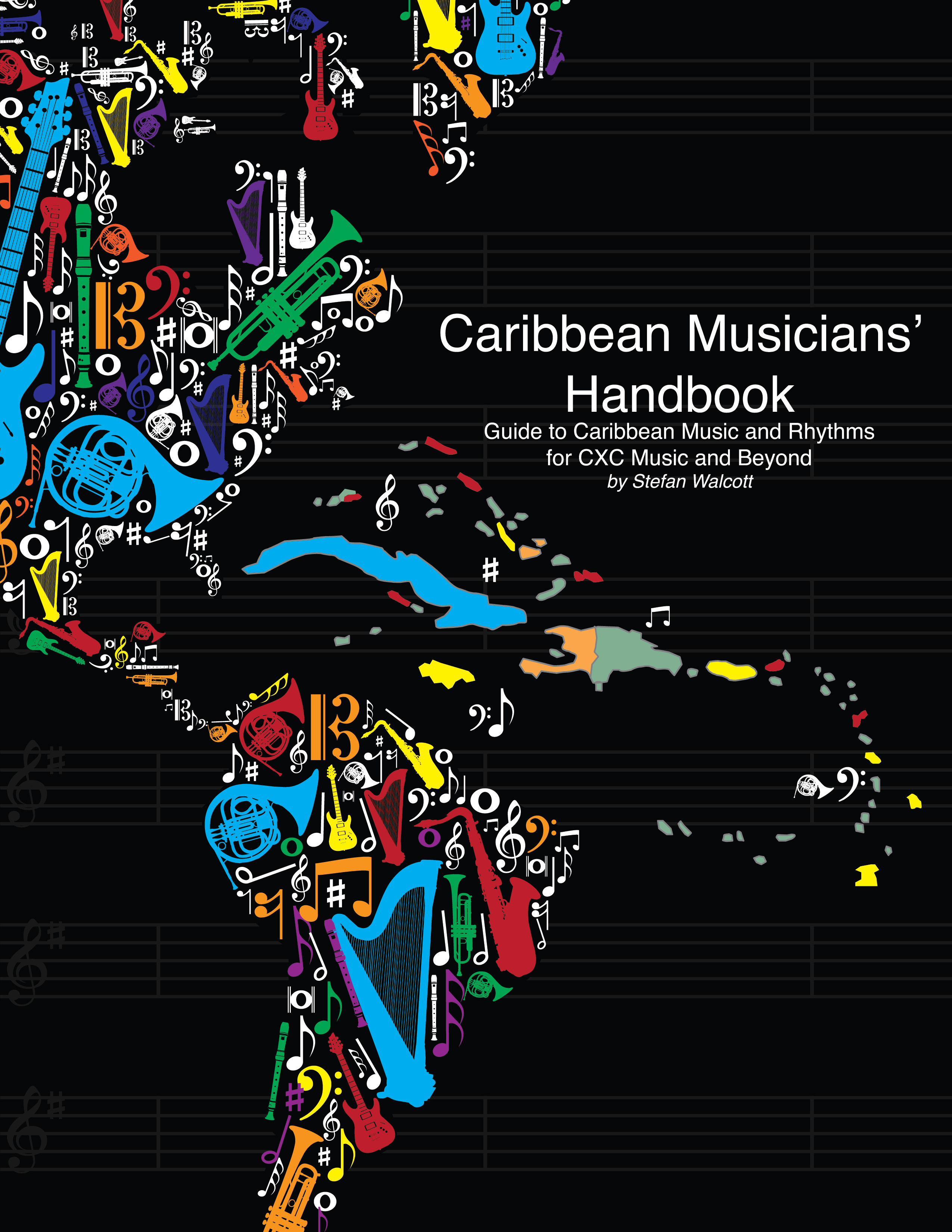